Tips To Go Viral On TikTok

Going viral on TikTok is something everyone wants to experience. And when you do, you want to have that experience again.

I was one of those people who wanted to experience it and it happened to me.

I want to share with you some of the tips that I learned along the way to help you have a chance at going viral on TikTok.

Now, the first thing I want to tell you is that going viral is not a business strategy, but is something that a lot of us want to experience and may have experienced in the past.

So today I want to give you some tips on how you can have a chance at going viral on TikTok.

But before doing so, I want to show you how to start on TikTok from zero, all you need to do is click here and grab 100% FREE training with me, where you will learn everything you need to get started on TikTok and how to use it to grow your business.

Now, let’s go back to the tips on how you can go viral on TikTok.

After a lot of trial and error, and a couple times of going viral, I learned a thing or two about how the algorithm works.

What does that mean to choose a side? Choosing a side means that everybody has strong opinions about something.

We all have strong feelings about something. I have a very strong opinion about my religion. But I also know that not everyone is going to agree with me, and that’s okay.

Now, I believe in the bible and what it says. I believe in Jesus Christ as my personal savior. In fact, I am also a minister…

Then you let people do whatever they want to do in the comments, as long as people aren’t doing anything insane, I will let them talk, because here’s what happens.

I had a student who reads labels on food. I told her to choose a side. Guess what happened next? One of her videos goes viral as she gains 80,000 new followers in the three days.

It was on brand for her to her target audience, but she literally dealt with the people that agree with her and those that disagree. 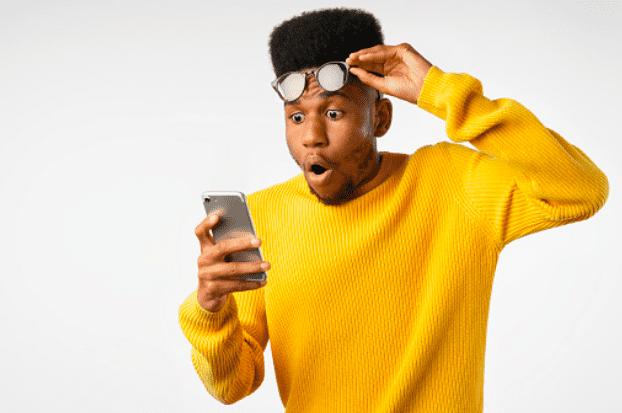 Something is going to go down and you’re just, like waiting for it, right?

And so when the ending happens, if it’s more unexpected than what they thought, more than likely a person will end up watching that video again and they’ll watch it again.

They’ll comment, they’ll engage, and they will end up probably sharing it with a friend. 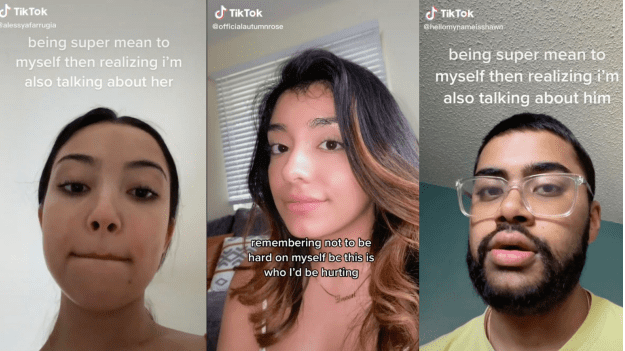 Now, you can’t make something trend, but you can do something that is part of the culture of a TikTok platform that people typically will jump on. Right?

That can be a  dance, a sound, a story line, anything that is relatable and  that people can connect with.

The thing is, when you start a trend, it doesn’t have to be something that you made up. It could be something that’s already popular in the culture, but you present it in your own unique way.

4) Use your own audio

Because if people are going to memorize that thing and be able to say it on screen, you’re going to want to try to keep it short and simple so anyone could use it.

For example, do you remember the iconic “What are thoseeeee” line? Can you imagine how many tiktoks have used that exact one  line in so many different ways? 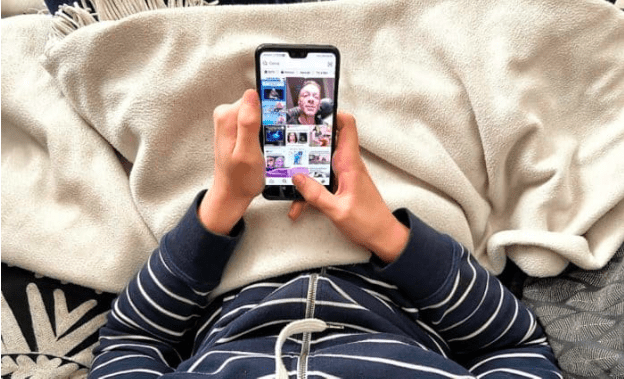 Watch time is extremely important on TikTok in general, but is also very important for virality.

In order for a video to go viral, people have to watch it. They have to watch it again. And then they have to start sharing that video with their friends because the reason something goes viral is because people keep watching it and they keep sharing it.

So you have to be very intentional in making sure that people not only watch the video, but watch it all the way through.

6) Give people what they want immediately

That means the moment that they start watching this video, you want to get them in, right? You want to draw them in.  You want to make sure that they understand what’s going on and then you want to give them what they want right away.

For example… If you’re going to tell a story, you want to make sure that people understand what’s going on in that story so they can follow along.

There ya have it, 6 ways to go viral based on my own  personal experience as well as what I’ve seen work for others.

Number 1, choose a side

Number 4, use your own audio.

And number 6, give people what they want immediately.

I dare you to go ahead and try one or two of these things the next time you make a Tik Tok and see what happens. Tag me in the comments so I can see. I’m curious!

I am ready to see y’alls viral video on my FYP, if you also want tips on how to do that don’t forget to visit my Youtube Channel where I have a whole video on it.