How To Use 5- 7 Second Videos To Go Viral

Do you wanna go viral on Tiktok? And you wanna learn how to use 5 and 7 Second videos to do so?

In this article, I’m gonna show you how to use 5 and 7 Second videos on the TikTok platform and how we have gained so many followers as a result but more importantly, I’m gonna share on how to reach your audience in those videos so that you can make money in your business.

So, what in the world are 5 and 7 second videos?

Now, first of all, I want to say that you do not always have to do 5 and 7 Second videos to have success on the TikTok platform or to go viral.

But here’s one of the reasons why this strategy works.

Well, one of the metrics on Tiktok analytics is Watch Time.

If you are having these short videos, and people are not only watching them all the way through, but also moving them, then you are sending a signal to TikTok of, “Hey, people liked this video, we should send this out to more people” Because Tiktok cares so much about T.O.P. which means Time On Platform.

And if they’re noticing that people are loving the video, they’re staying there, they’re rewatching it.

Then they’re gonna send it out to more people that they think will be interested in the content. 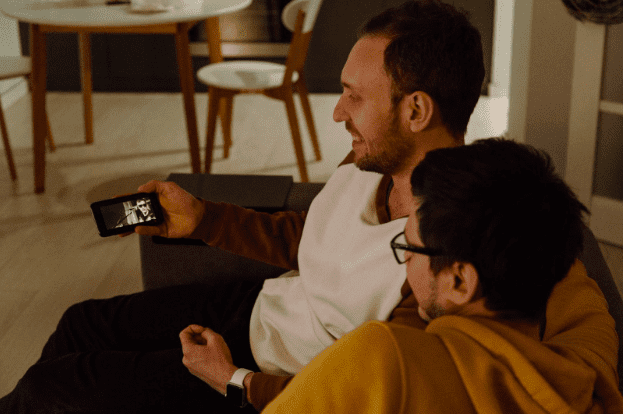 And so this is why it’s working so well.

One of the other things you want to know about these short videos, is that they still have to be good, they can’t just be five and seven-second videos.

They legit have to be good videos.

You can’t just be standing there looking at the screen expecting a video to go viral.

A video goes viral because people liked the content not because you’re just standing there.

So if you’re gonna do this five and seven-second strategy, it is really important for you to have good content in the video.

Now, I recently did a video where I was actually getting ready to take a shower.

In the said video, I have my clothes on and I’m kind of going into the shower to turn the water on.

But what I did was on top of the video, I had text on screen. The text was actually really good and helping them with their businesses.

And so that video performed extremely well on TikTok because it was so short and because people had to stop and watch it to read the text.

Now that’s a big tip there.

Second, you want to have movement in the video. 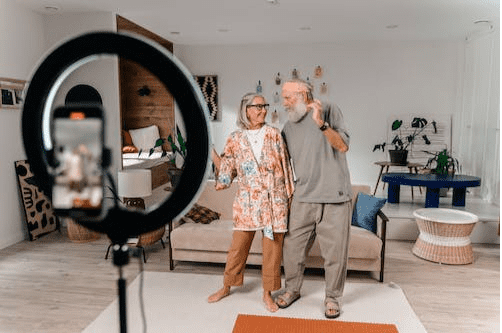 So whether that is you typing, and you’re looking away, or that was me turning on the water in the shower.

And the third thing that I said was I had text on screen that they had to stop in order to read it.

But here’s the deal.

You don’t want to just have any text or just like so much text that people are just like, “Really?”

You wanna make sure that it’s a good text. Right?

Well that caused people to watch the video, loop the video, and it actually caused a lot of people to comment, save it and share it with their friends.

You can give a business strategy, a marketing strategy or you can say whatever that you want to say.

And you want to give people some type of information whether it’s a resource, it’s a tip, or it’s something that they feel as a result of watching your particular video.

Sometimes you’ll see me do a five or seven-second video, and I’ll actually be here in my office and you’ll see me typing, but you will also see my stand up desk, moving up.

So it is where I’m already standing and I hit the button and they can see my desk moving and then I started typing.

And they’re also responding to what I’m saying on text on screen.

So, there’s a lot of things that happened in that video, and it was just six or seven seconds long.

If you’re gonna use this strategy.

Again, you want to keep in mind the following: 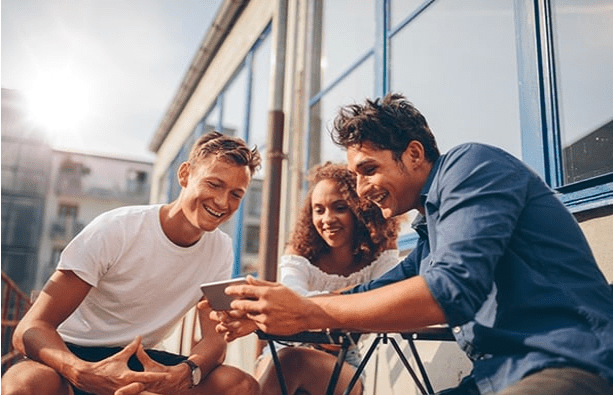 Now I’m not saying that every single video that you do is gonna go viral, but this is gonna give you more of an opportunity for that to actually happen.

So, if you’re someone who’s building a business and you want to learn how to use Tiktok for your business, we have a recent client who just made a million dollars this year in 2022.

If you want some help and are wishing there was an easy way to create videos on TikTok to help your brand or business? Be sure to check out these FREE TikTok templates here.