How to love non Christians

I’ve been going around San Diego just seeing all the lights and all the things.

I don’t drink eggnog, but I’ve been doing just all these things because it’s almost Christmas.

And so today, I just wanna say Merry Christmas to you.

If you’re reading this, we also have a YouTube channel and it is called You, Me and Jesus. That way you can see and hear me and all of my shenanigans when I am doing a podcast.

You can come and listen to us on any podcast station too and you can just go and type You, Me and Jesus on iTunes, Spotify, Google Play, or Stitcher.

Anyway, let’s go ahead and get into today’s topic. The reason why I decided to choose this topic is because I meet people all the time that are not Christians.

And sometimes when I’m around my Christian friends and we’re having these kinds of conversations about Christ that sometimes I experience where people are feeling like, because we’re Christians, we should be in this like Christian bubble.

We shouldn’t be mixing amongst people that are not Christians or whatever.

But I’m always having to remind myself and remind people that the Bible says that we are the light set on a hill. So it’s like, if we are amongst all Christians, that means everybody is, for the most part, lit.

But we need to be around people that are not lit so we can light their candles.

So we can draw them closer to Jesus and not just always being around everybody that we are comfortable with. 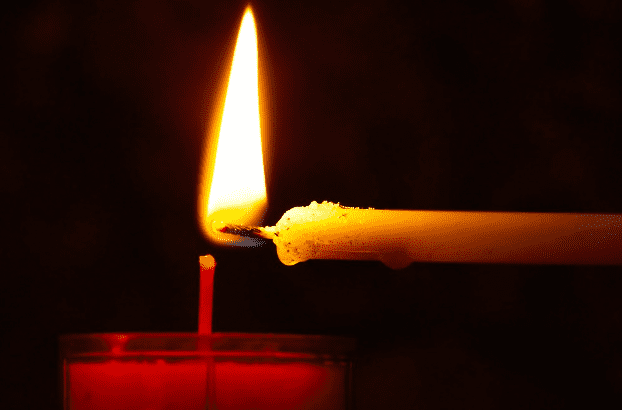 So I just wanted to make this article to just really give you my perspective on how to love people that are non Christian.

I go back to the Bible.

I remember, in the Bible it talks about how there was a woman at the well. She went to draw water. Jesus was there. He asked if she was married. He knew she wasn’t married, and she went on to tell how she was sleeping with all the men.

But instead of Jesus going more and more, after that, He loved on that lady.

You know what I mean?

Jesus loved on her so much that she was amazed that she met Jesus and started telling everybody about him.

And then when I think of that someone that was caught in adultery and they were gonna stone the woman to death.

And Jesus showed up and He said, “He who is without sin cast the first stone”

And everybody’s like, “Oh, I think I need to leave”

It could have been easy for Him to be like, whatever he could have said about her and He didn’t.

He just loved on her. Right?

And then I also remember how Jesus had dinner with all the tax collectors and all the different people.

It’s all because of Love.

I was raised in church, but I wasn’t always a good Christian by any means.

And I didn’t always have a relationship with Jesus.

I’m 41 years old and I would say I’ve had less of a relationship with Jesus my whole life than I have.

So if you just take half, which is 21 years old, I was a Christian all that time but I didn’t have a relationship with Him.

And probably until I was 25 or 26 is when I really started going after my relationship with Jesus.

And so when I just think about how I was back then, how I was about four years ago, how I am healing, progressing and maturing today.

And it was Love.

I didn’t really know that I needed love. I didn’t know. I just knew that people were loving on me.

I remember I went to this church and everybody would just hug on me and kiss on me.

I felt like I was the Grinch that stole Christmas.

And the more that these people loved on me, I was irritated because I just wasn’t used to being loved.

And then over time, I received the love.

I started to kind of melt and start having this journey and process of letting love in because I was not used to receiving it at all.

We’ve just accepted Jesus as our Lord and Savior and now we’re on a journey.

They’re still on a journey, but just haven’t accepted Him. And they need the same thing that we need. 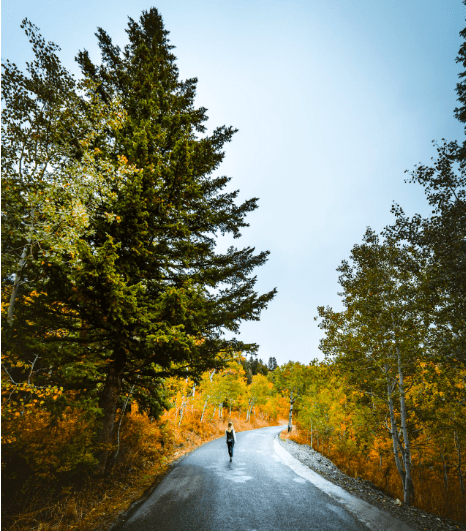 So if you believe that there’s someone who is not married and they’re pregnant or sleeping with somebody. You can 100% talk to them about what it is that they’re doing. Or you can love on them.

When I think about a lot of what’s going on in the world right now. When there’s a rover’s way and all that type of stuff, you’ve got two groups of people for the most part.

But there’s also a middle. There’s not like one or the other.

Before you go and cancel me, just read through.

There’s a middle, right? Let’s just say a woman gets pregnant. She didn’t do it by herself.

It was a man. It was a boy. Somebody was involved in that process.

Our job is to go and love on those men or that boy and help him understand how to be supportive of this young lady or woman that is now pregnant.

I’m saying what if we loved on him and helped him to understand, saying “You may not know what you’re doing, but I’m gonna be here with you. I can help you”

And then the same thing goes for the woman. You actually loved on her at church versus being like, “Oh, there she is”

What if we actually did those things?

So I’m just giving you one example and my whole point in this article is love.

Love doesn’t judge all the things that people do or don’t do. Say or don’t say. Show up or don’t show up. 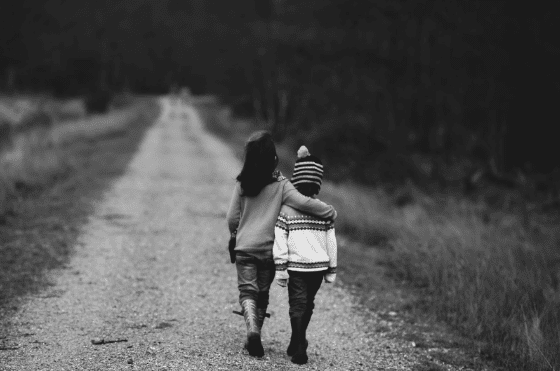 I had a friend who wanted to get an abortion. That was my friend, and I told her years ago, “I’ll give you the money”

And then once I hung up, I was saying to myself, “That’s abortion, and that would be me participating in an abortion”

I can’t do that because of my own conviction and my beliefs.

And so I called her and said, “I’m not gonna be able to do it”

She cried and I also cried with her.

I was like, “I’m really sorry. I’m not gonna be able to do it because of that. I just can’t do it”

She went off and she had the baby. And so now her son is all the things. I’m sure she’s so glad that she didn’t do it at that time.

During that moment, even when I said, “Hey, I, I’m not gonna be able to give you the money” I still chose in with her whether she was gonna do it or not.

I remember I drove hours to her hometown and I think I saw her for five minutes.

She wasn’t really kind of speaking to me because somebody was lying about something else or whatever. But still, I was like I’m still gonna love you, you’re my friend and no matter what you decide to do, I love you, period.

I know a lot of people that are atheists or that are agnostic and I’m like, “I just love on people”

I’m also going to love you because I can believe something and I can still love a person.

Just because I believe something doesn’t mean I can’t love a person.

The whole thing where they were against same sex marriage because the Chick-fil-a’s a Christian business.

And I celebrated Chick-Fil-A Day and my friend messaged me and said, “How dare you? I thought we were friends. And you know what Chick-fil-a stands for”

My friend said, “Yes, but I thought we were friends”

I said, “We are friends and just because I don’t agree with this doesn’t mean I don’t love you. Doesn’t mean you and I can’t be friends”

And my friend was, “I never thought about it that way”

And I replied, “Yeah, because you see some of these crazy Christians on the street corner saying, everybody go to hell. And I’m just not one of them”

I don’t think that Jesus is really like that. I think He’s like, “Here’s what I’m saying and everybody gets an invitation to follow my manual, which is the Bible”

And all of us get to be loved into heaven, period!

All of us get to be loved into eternity.

And so if you’re trying to figure out how to love non-Christians and or even how to love people that are in sin, that’s how you do it.

You can let them know, I don’t agree, but I love you. You are my friend.

I remember one day when one of my mentees came to my house and we were outside.

I walked up and my neighbor was out there doing a photoshoot.

She was half naked and she starts talking about engaging in sexual activity and she’s just going on and on. The way that she always does.

And my mentee was just standing there and she didn’t know what to do.

And I was just engaging in that conversation. I did not say go and do it or anything like that. I was just listening and when she told me that when she wanted to engage in some sexual activity and she ended up getting her cycle.

And I could easily have been like, whatever, but No! Because she and I we’re able to talk about all types of stuff and when she is ready for what the rock is cooking then she’ll get it.

But she knows me. She knows how I am, she follows me on social media. Everybody knows, you know what I mean?

But I can love her into the kingdom versus judging her.

So if you’re trying to figure out how to do it, that’s how you do it.

In addition, if you need holy spirit-led guidance?

Want to know what God wants you to focus on in your life or business this year? Then a Creative Consult is for you.