I didn’t realize how much money I was wasting until I took a moment to look at all of these recurring expenses.

I had so many subscriptions that I was paying for.

And I was like, why am I even paying for this?

What even is this?

And so when I started looking back at my expenses, I realized I was wasting a lot of money.

So today our topic is about, “Looking at your expenses”.

I wasted money on buying something and I’m like, Why did I buy that?

In the heat of the moment, why did I spend $1,000 on something I could have spent on something else and that I just did not use?

But anyway, we spend so much money on so much stuff. 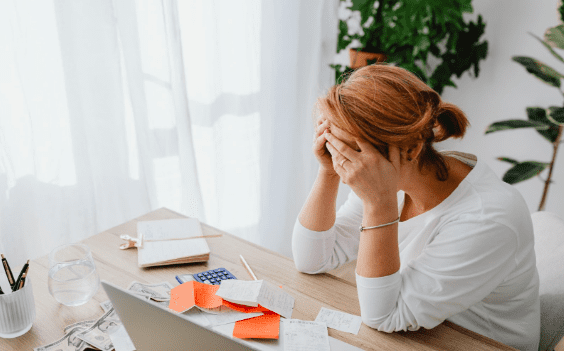 And it’s really important for us to take a moment, take a breather and go, Okay, we’re at the beginning of this year, and what are we spending our money on?

And not just in your personal life.

But what are you spending your money on as a business?

So one of the things that happened for us is, we were investing in different people with different talents, and we were paying whatever their rate was in 2022.

And finally, I just took a moment and said, Okay, what is it that I actually need to get from this particular person in this service?

Is there a possibility that we can actually get this?

And some of the people said, “Yes, you can, but for this amount of money more”.

But then I said, Is there anyone else out there that can do what it is that we want to have done, and they can do it for cheaper, but still with the same quality?

Every single time that we did it, I realized that there was just even better talent out there that could help us in some different areas where the person we currently had wasn’t doing.

So we were paying somebody a significant amount of money for a service, and we were only getting x and y.

But we really needed ABCDEFG and so on.

I put some feelers out there on upwork.com, posted a job, and found someone who does X, Y, ABCDEFG, and all the letters of the alphabet for half the price.

And so what it told me is that sometimes one person will take you to a place.

And they’re not going to be the person who is going to take it to the next place.

It also told me that it’s okay to evaluate our expenses.

And so just because you like to have a contract with someone for a period of time, doesn’t mean you have to continue doing it over and over and over again. 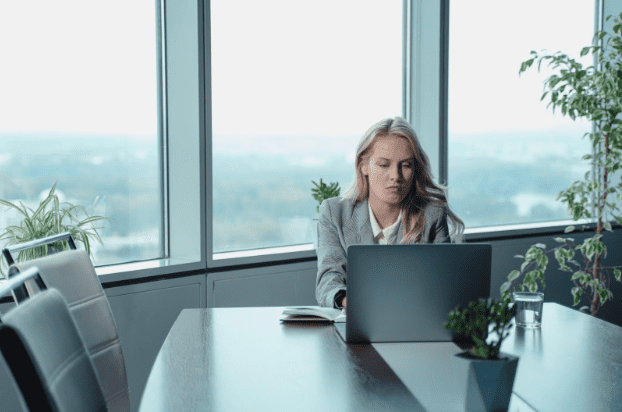 But for us, if we’re not taking a moment and taking a look at our expenses, then what we’ll find is that we’re wasting so much money, or we actually could be working with somebody better.

And or could be cheaper, could cost a little bit more.

But sometimes it could be cheaper.

And you could just be finding yourself, having more success in certain different areas of your business.

If you just take a moment and look at your expenses.

You know, I remember in 2019, before the pandemic, I was looking at all these subscriptions that I had and I was like, What is this service?

And once I canceled all these things, it was like I wasn’t even using them anyway.

But I was still paying this recurring fee.

There are some of those subscription boxes for makeup.

And I started having this moment where “they’re not really sending me makeup that goes for my brown skin every single month”.

And they’re sending me products for my hair, and I don’t even have straight hair.

And so even though it was only $35 a month, if I really want to go and get a new palette of makeup every single month, I can do that and it’s not going to cost me $35 a month.

And so it was just something little personally, that I had to just ask myself the question of why am I spending this? Why do I continue to do that?

This, and then to determine if that’s what I should do.

And so for you and your business and your revenue this year, I would encourage you to take a moment and look at all your expenses. 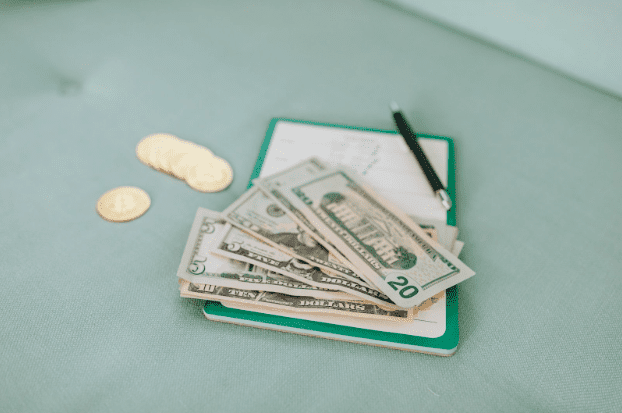 Everything that you are spending money on determines whether it is really what you should be doing.

The people that you have contracted or they’re the people, you should keep contracting, just all the things.

But it’s gonna take some time because you’ve probably got a million things on subscription.

But you’re gonna find yourself saving a lot of money and you may be able to hire even better people, or someone in general because now you freed up this amount of money per month.

And you can actually bring on that person you wanted to bring on.

Wow, weren’t you just having a blast reading that article? We would appreciate hearing your thoughts and questions in the comments section. We’ll do our best to provide some helpful answers!

I don’t know if you guys know this, but we have a very, very basic how-to TikTok course that we created for people that say, I have a business, I have a social media team.

I just need you to tell us “how to create on TikTok?” and that’s it!

And I wanted to share with you that we are hosting the “4 Hour TikTok Intensive” on January 28th at 10AM PST.

So again, for this year, 2023, one thing you need to know and be doing is you need to have a TikTok strategy.

If you’re ready to learn 2023 TikTok marketing strategies but have limited time, then this course is perfect for you. Even if you’re new to TikTok, not tech-savvy, or don’t want to dance or be goofy, we got you!

Check out this link for more information!