Prior building my video marketing agency I was absolutely living a miserable existence trying to figure out why I was created. I have a great big personality, extremely determined, and just loved to encourage and talk to people about just about anything, but little did other know, I hid behind that personality in public, but I was miserable in private.

I just couldn’t figure out how I fit in with the rest of the world. 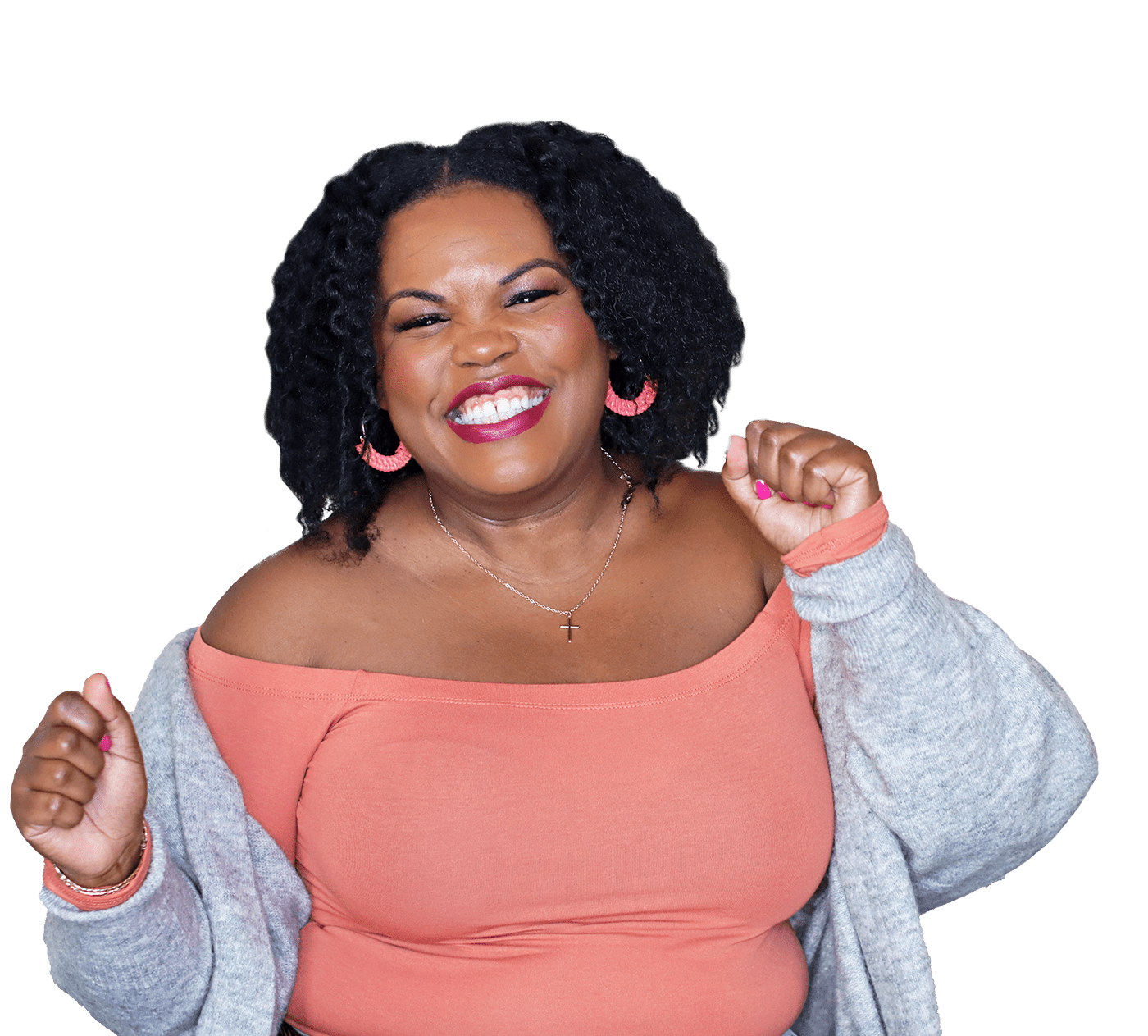 I couldn’t keep a job because I didn’t want to be bossed around. 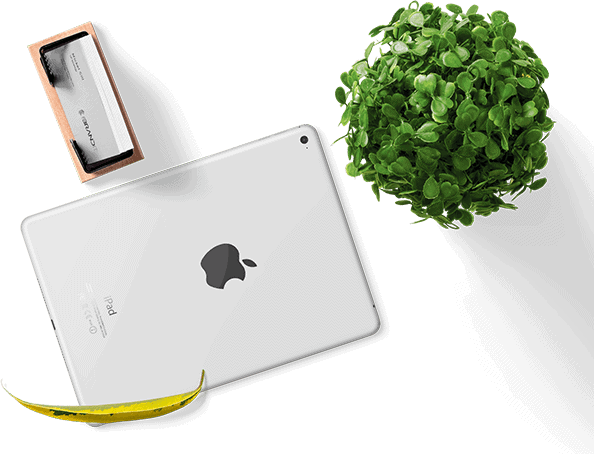 I tried in so many ways to fit in and to figure out my true talents but was unsuccessful until a mentor at 22 years of age forced me to give a presentation in front of the room. He told me how charismatic I was, the gift of sales and encouragement that came natural to me, but even then it was hard to grasp at such a young age.

Unfortunately, my ego got the best of me and not only did I lose what I was building, but I lost my apartment, my car, and sadly enough, my dignity. I was forced to move back home with my sister and taking over her kids’ tiny little bed until I could get back on my feet.

I had hit rock bottom.

Along the way I met a gentleman that I would later call my husband. It was just a few months however, before I came to know what rock really bottom was. To my surprise, the marriage ended suddenly, and to say that I was mortified and devastated would have been a major understatement.

I was only earning $22,500 a year at my part-time job and could not see the forest for the trees… but God is Amazing!

I became homeless for about 30 days, but thanks to resilience and the courage to begin again, within about 6 months I was back on my feet searching for creative ways to go after my big dream of building my own business.

I didn’t know what I was doing, but I heard about the app Periscope and watched people that I knew launch six figure businesses from the platform and then turn it all into million dollar businesses

I knew that I had gifts, courage, and experience, I just needed to figure out what in the world Periscope was and how I could launch a business myself…. Which then helped us launch If You Brand It

Since 2016 we have helped thousands of female entrepreneurs identify their personal brands, launch them live via video and leave their full-time jobs, for full time entrepreneurship. 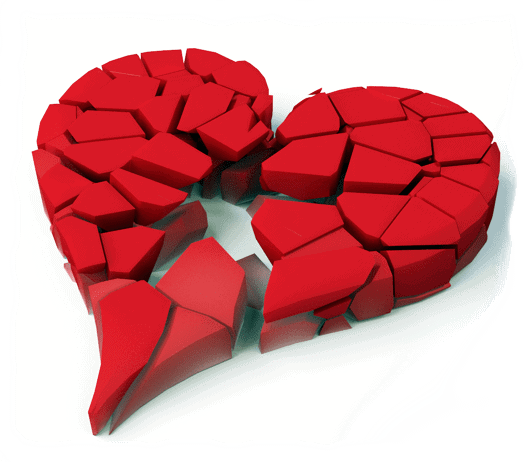 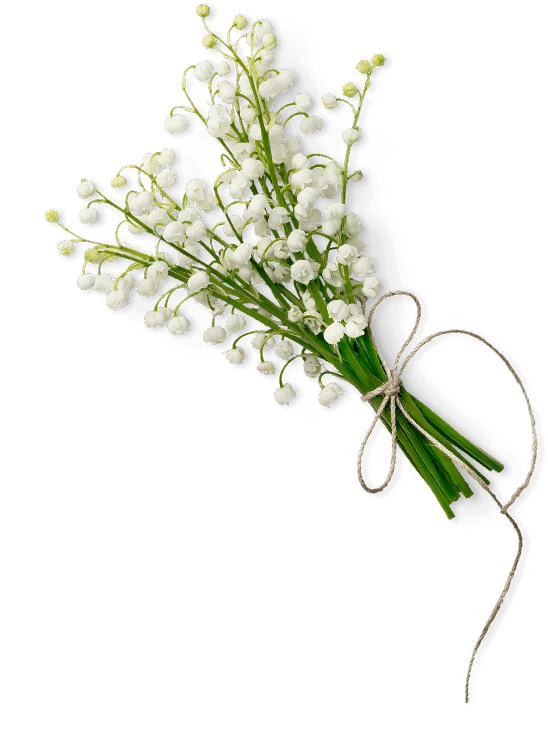 I want to invite you to do the same.

If you are a female business owner and you are ready to have the life you’ve always dreamed off.

And are willing to forget everything you’ve ever heard for at least 1 year?

CEO and Founder of Keenya Kelly LLC & If You Brand It 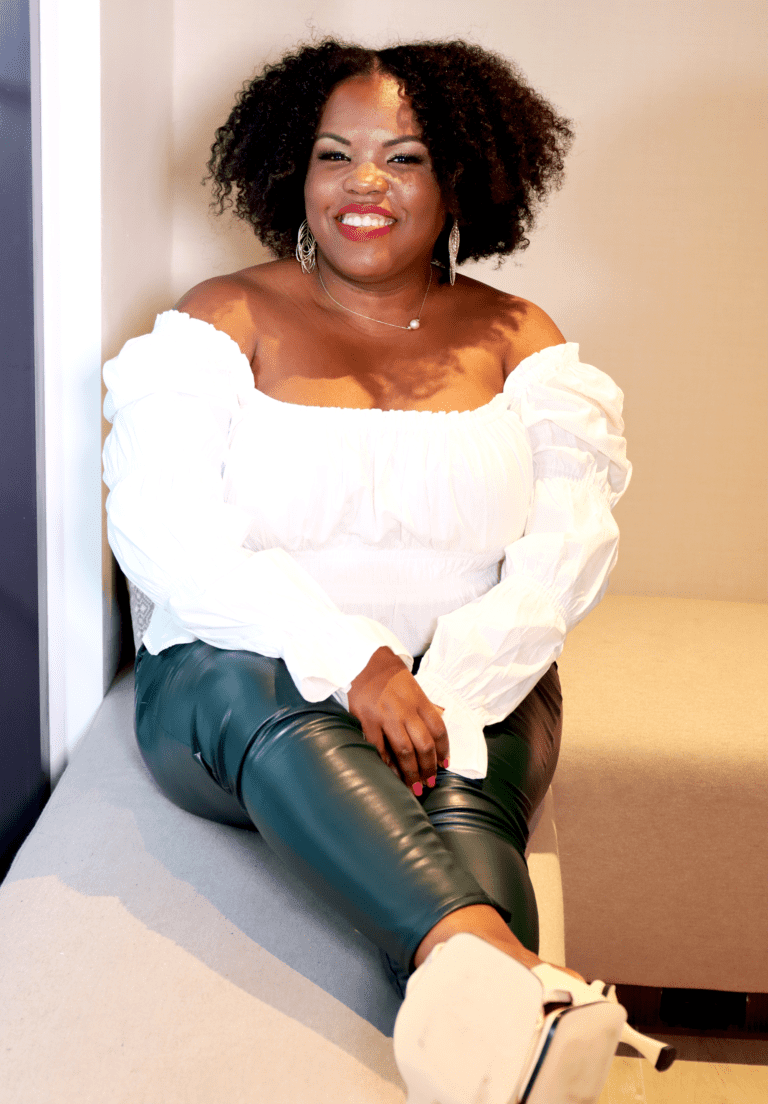